Menu
Get in touch

How virtual reality is helping healthcare and other industries 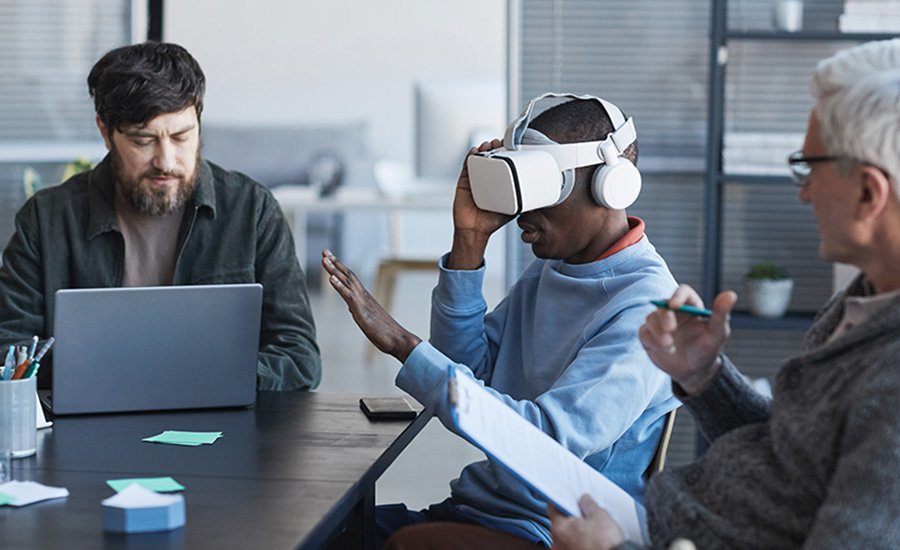 Can VR help with paranoia?

For someone who’s never tried it, there’s a lot to be said for virtual reality (VR). It’s hard to describe the experience, the immersion and the realism.

You’ve heard of Pokemon Go, the augmented reality (AR) app based on the successful Japanese video games/anime/card games. If you haven’t you must be living on the moon, which is where some of the popular Pokemon come from. So you have no excuse even then.

It’s pretty simple, it uses your location to display a map with your avatar walking the same roads as you. The only difference being that the popular pocket monsters appear in its path, but worry not because you can now bring them into the real world using the camera on your smart phone to catch it wherever you are.

This was the first taste the wider public’s had of anything to do with virtual or augmented reality and it smashed all expectations. Servers went down, online communities spawned and the younger generation actively went on walks.

As successful as this is you can be forgiven for thinking augmented reality, and it’s sibling virtual reality, belong to gamers. But, and we mean this in the kindest possible sense, you’re wrong. Utterly wrong.

Healthcare is probably the biggest industry also benefiting from the easier access to VR. You wouldn’t really think it, though, would you? There are studies going on across the world to see how this new tech lets us tackle challenges a lot of people are facing. In Sweden for instance, they’re taking on phantom limb pain with AR. Their current test subject, Ture Johanson, can move the limb that’s overlaid onto reality – giving him the sensation of control. Then there’s a programme to help with PTSD called Virtual Iraq. It’s currently employed in America to help veterans and service men and women to come to terms with their PTSD by using prolonged exposure therapy.

And the results, so far, are positive.

Patients were split into two groups and placed in environments that provoked social anxiety and paranoia – a crowded lift and a crowded train carriage. One group was asked to react how they would usually, but to tolerate the feelings of anxiety for longer. The second group was asked to react differently – lowering the defences they would use in this situation and acting in an opposite manner. For example, going up close to other people in the virtual world, making eye contact and holding their gaze.

Of course the results have are limitations. So far tests only included a sample of 30 people, which when they’re broken into two separate groups it’s obviously less. There’s also nothing to suggest these results last beyond the testing environment and, if they do, how long-term they are. Whilst VR is  a logical stepping stone in a journey like this, it’s still very different from the real world.

Even so, it’s exciting to know these results happen because it’s progress, and it’s possible purely because of the unprecedented advancement in VR technology.

Virtual reality and other industries

Other industries are enthusiastically welcoming VR. Forensic science courses are recreating crime scenes for its students. They have access to ‘evidence’ and scenarios they otherwise wouldn’t have.

Google is tackling education from a different angle. Some of their employees used their free 20% time to create a programme to scan in works of art. This allows people to view them up close – revealing previously unknown details. For the casual viewer this is handy, but for academics, spending their careers studying masterpieces, an eye opener. They are now learning details of their much admired paintings.

Already we’ve learnt more about Van Gogh’s The Starry Night (the bare pieces of canvas suggest he was in a rush). So, you can imagine there’s a lot to learn about those not so easy to access – the Sistine Chapel for example.

This is by no means everything that VR’s capable of at the moment. As people continue to push and test the limits, there’s much more to find – seeing exactly what we’re capable of with this technology extending our reach. There’s a lot to be excited about and there will undoubtedly be more applications for it in the future. But right now is a good starting point. It’s inspiring innovation and allowing people to think of new ways to tackle extremely stubborn issues. For the healthcare industry, and others, VR can only be a welcome opportunity.

PrevPreviousTracking your competitors email has never been so important
NextAltaire: Pushing the boundaries of emailNext 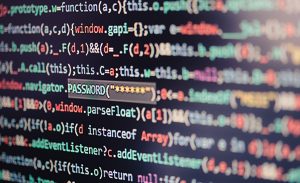 Read Time: 2 minutes The new normal? What does that mean! 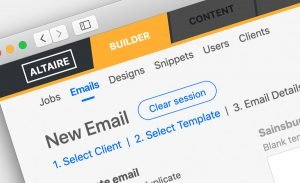 Read Time: 2 minutes Creator’s Studio, an email builder for you – not everyone

Want to discuss your email challenges?

Drop us a line, we are always keen to chat 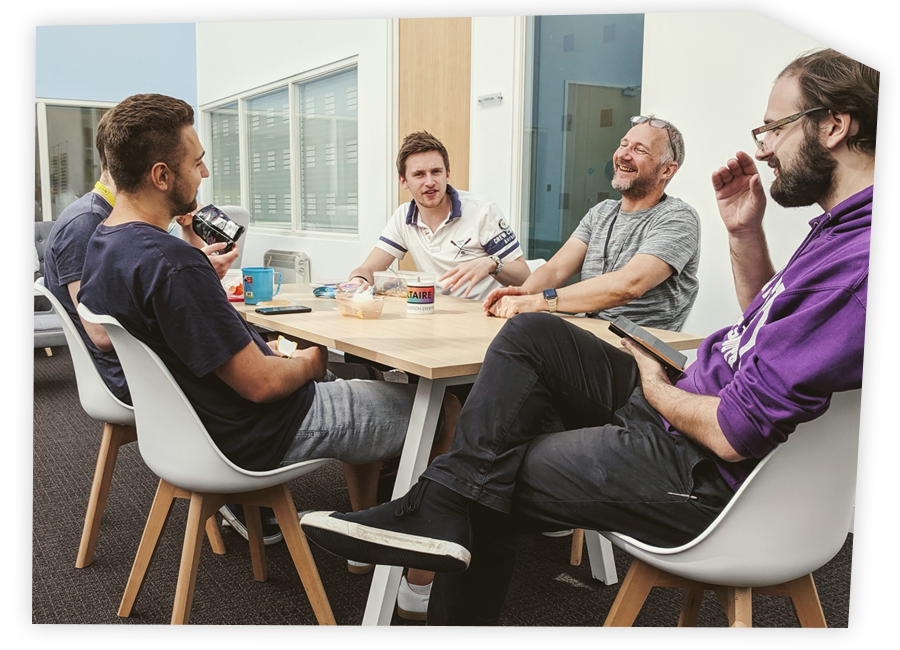